Butterflies and Moths of the Picos de Europa

The sheer abundance and variety of European butterflies make the valley meadows and high pastures of the Picos de Europa in Northern Spain an exciting place for a butterfly holiday. 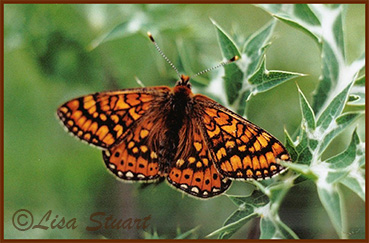 To date, 156 distinct species have been recorded. Of all the butterfly species to be seen in Spain, 72% are found in the autonomous community of Cantabria, helped by traditional farming practices and its naturally wide variety of habitats from the coast to the limestone peaks of the Picos. However, only 11% of this territory is protected by either National or Natural Park status.

Walking through flower-filled meadows can be a rewarding experience, observing a host of butterflies feeding on favourite plants including, higher up, Pyrenean eryngo (Eryngium bourgatii), or even the odd friendly finger. 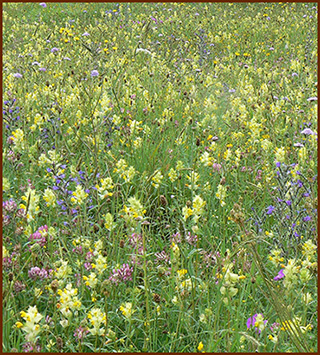 Walking along tracks and paths dotted with puddles can release clouds of blues. 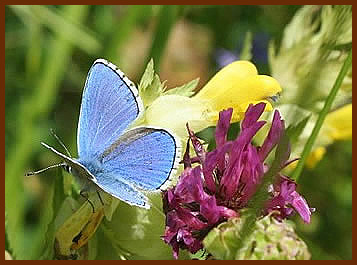 Here is an extract from an article by Dr.John Barkham, a butterfly expert and one of our regular visitors, first published in Butterfly Conservation News, musing on the differences between Suffolk and the Picos de Europa:

"The first contrast with Suffolk is that the abundance of butterflies is continuous. No part of that walk was without them. Even amongst the buildings in the village, clusters of blues and skippers gathered around the overflow from a cattle trough. There were notable morning concentrations of large nymphalids on red valerian on rough ground near the river bridge, as well as five different fritillaries on some steep, flowery grassland enveloping a bend in the road. But generally there were butterflies just everywhere...... On that day alone I saw 51 distinct species."

Following are some more butterfly photos taken in and around the Picos. 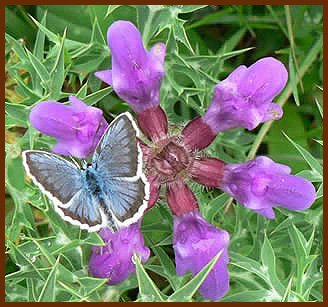 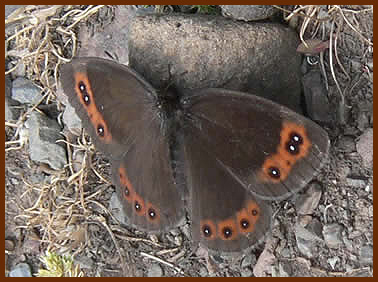 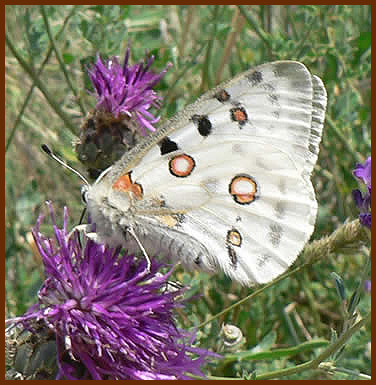 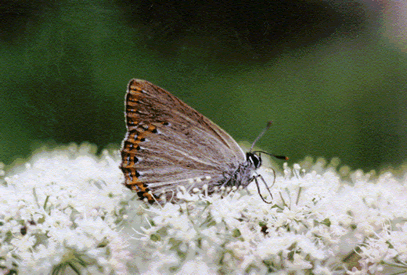 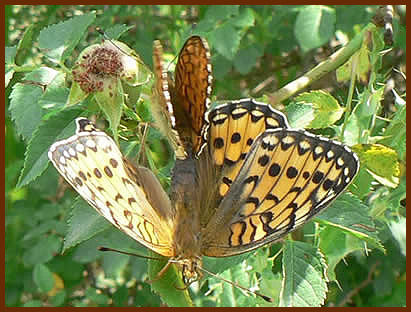 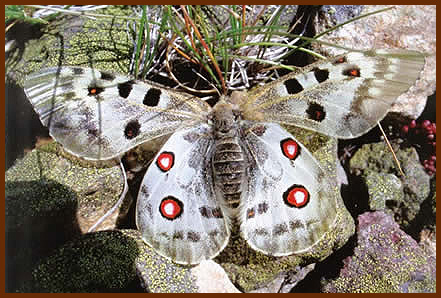 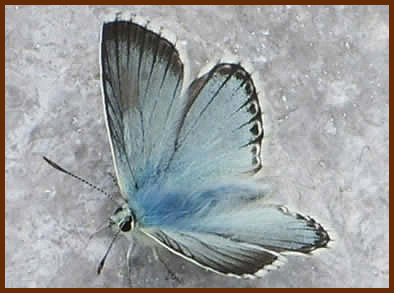 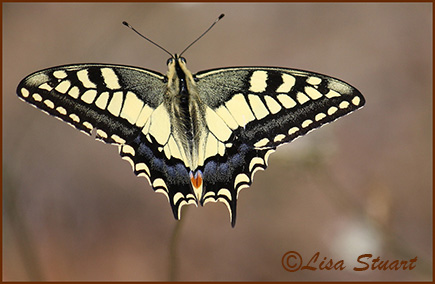 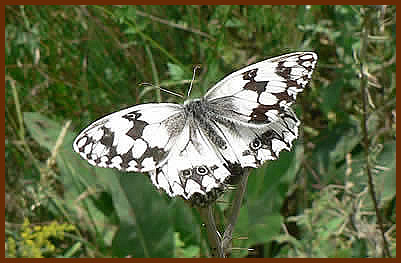 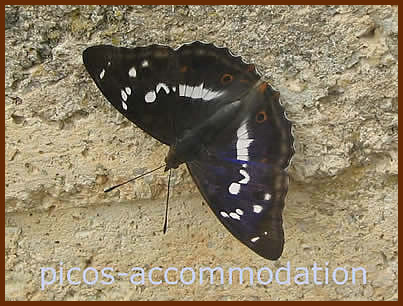 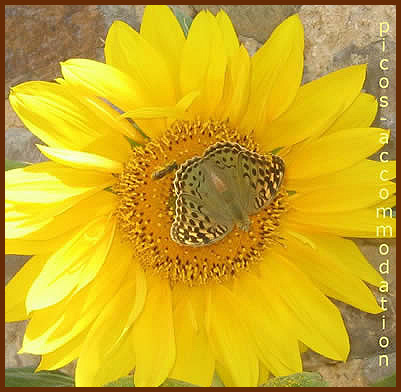 Awarded 2nd place in the Under 16s category of UK Butterflies Photography Competition 2006!

Apart from the obvious factor of nocturnal as opposed to diurnal flying habits, moths can be distinguished from butterflies by their antennae, those of butterflies being "clubbed" at the tips while those of moths tend to be finer. Moths have a coupling device that joins the fore-wing to the hind-wing during flight. While resting, butterflies tend to close their wings while moths tend to leave them open. 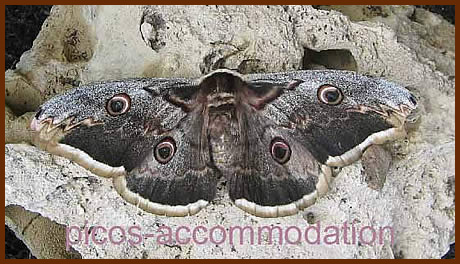 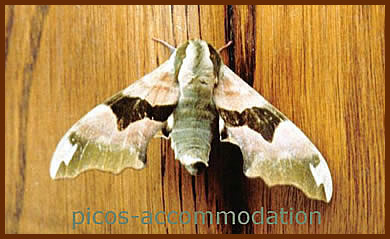 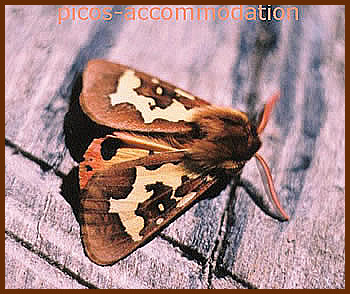 Licences should be sought for the use of moth traps and butterfly nets anywhere in Spain, particularly within the boundaries of the Picos de Europa National Park.